The latest study by a graduate from the Vision & Graphics research group, led by Dr. Marek Jakab from FIIT STU, focuses on the diagnosis and interpretability of Alzheimer's disease from magnetic resonance imaging. It achieves 92% accuracy of Alzheimer's disease identification confirmation compared to the control sample and provides an explanation of its decision making.

As is well known, Alzheimer's disease is a chronic brain disease and is the most common cause of dementia. Patients diagnosed with this disease suffer from memory loss, confusion, and other cognitive and behavioral complications. As the disease progresses, the symptoms become sever to the extent of interfering the patient's daily life. Since it is an irreversible disease and existing treatments can only slow down its progress, early and accurate diagnosis of Alzheimer's disease is a key element in the fight against the disease.

The method of recognizing Alzheimer's disease from MR images is based on the principle of the so-called convolutional neural networks, which are a widely used approach to solving problems in the field of computer vision or image recognition. Despite the fact, that this method generally achieves very solid results, it is still relatively unknown how exactly and why this paritcular method actually provides them. Factually, we still lack a deeper understandment of these neural networks, which hinders a broader use of this method, e.g. in the field of patient diagnostics. 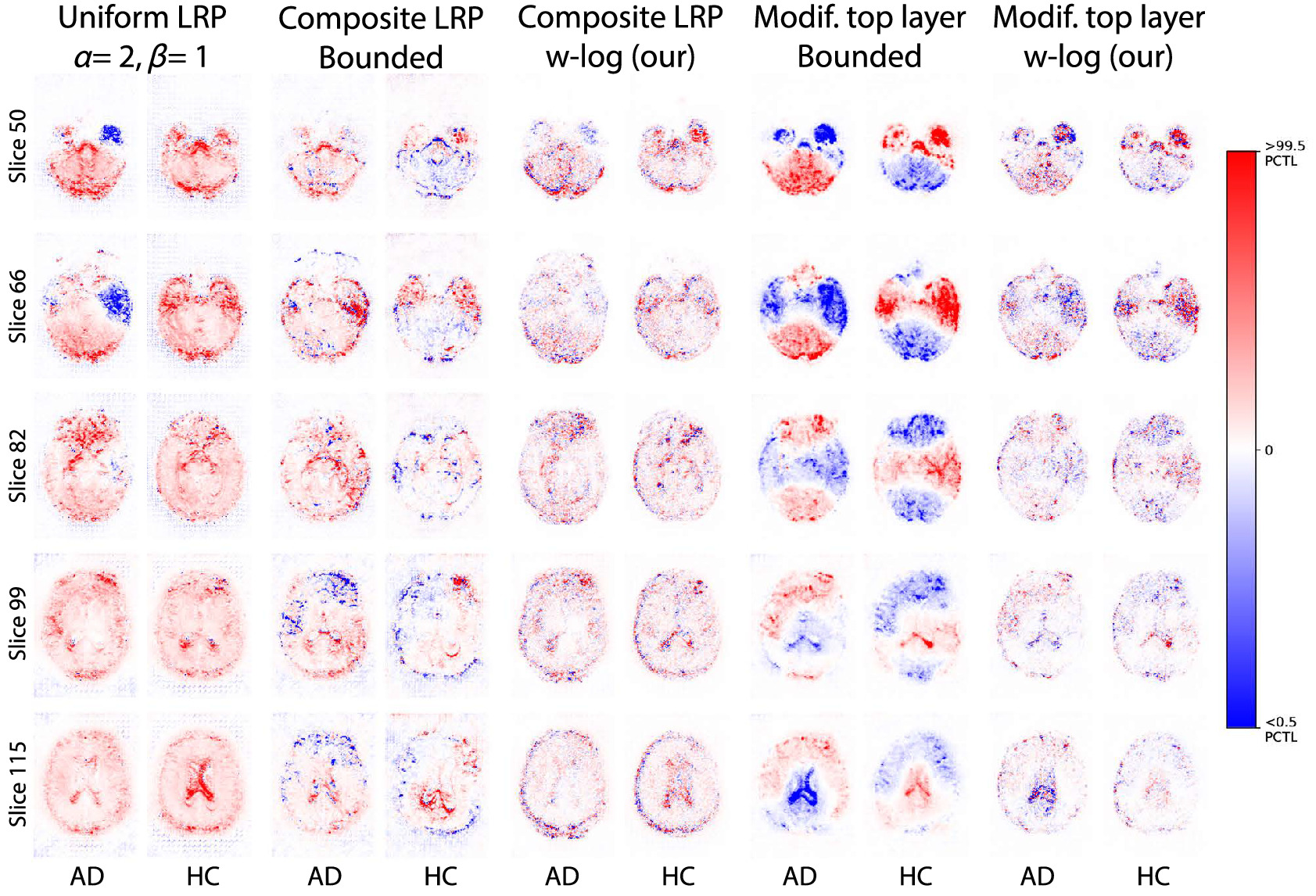 "In our thesis, me and my graduate colleague have proposed a new approach to the neural network for the diagnosis of Alzheimer's disease, along with various interpretive methods to explain the classifier's decision to increase the viability of neural network diagnostics by removing the feeling it is a black box we don't understand," explains Dr. Marek Jakab, researcher from FIIT STU.

This study was published in the peer-reviewed International Journal of Imaging Systems and Technology. The proposed 3D-CNN classifier achieved an accuracy of 92.11% for Alzheimer's disease diagnosing compared to the control sample, which is comparable to the state-of-the-art approaches. Furthermore, according to the authors of the study, the classifier works better than most models, which rely on MR images and only one model.

"Therefore, the proposed model can be used to help therapists identify AD based on MRI scans, while the proposed interpretation methods can be used to explain the model's decision, which is necessary in the medical field. However, the proposed interpretation methods are model-agnostic, which means that they can be used for any model of a convolutional neural network in any field and thus have a wide range of applications," adds to the results of the study Assoc. Prof. Wanda Benešová, head of the Vision & Graphics research group at FIIT STU.

"Since its inception, the Faculty of Informatics and Information Technology has focused mainly on applied research and our students are involved in it in the form of various team projects or final theses. Personally, I am very pleased with every scientific success of our students such as this. They show that our researchers and students here in Slovakia can do science of a world-class quality and that their diploma theses do not end only in the university archives. Rather on the contrary, their results are worthy of publishing in carnet journals and can be of great help to society, for example as in this case, by early diagnosis of a disease," concludes Prof. Ivan Kotuliak, Dean of FIIT STU.